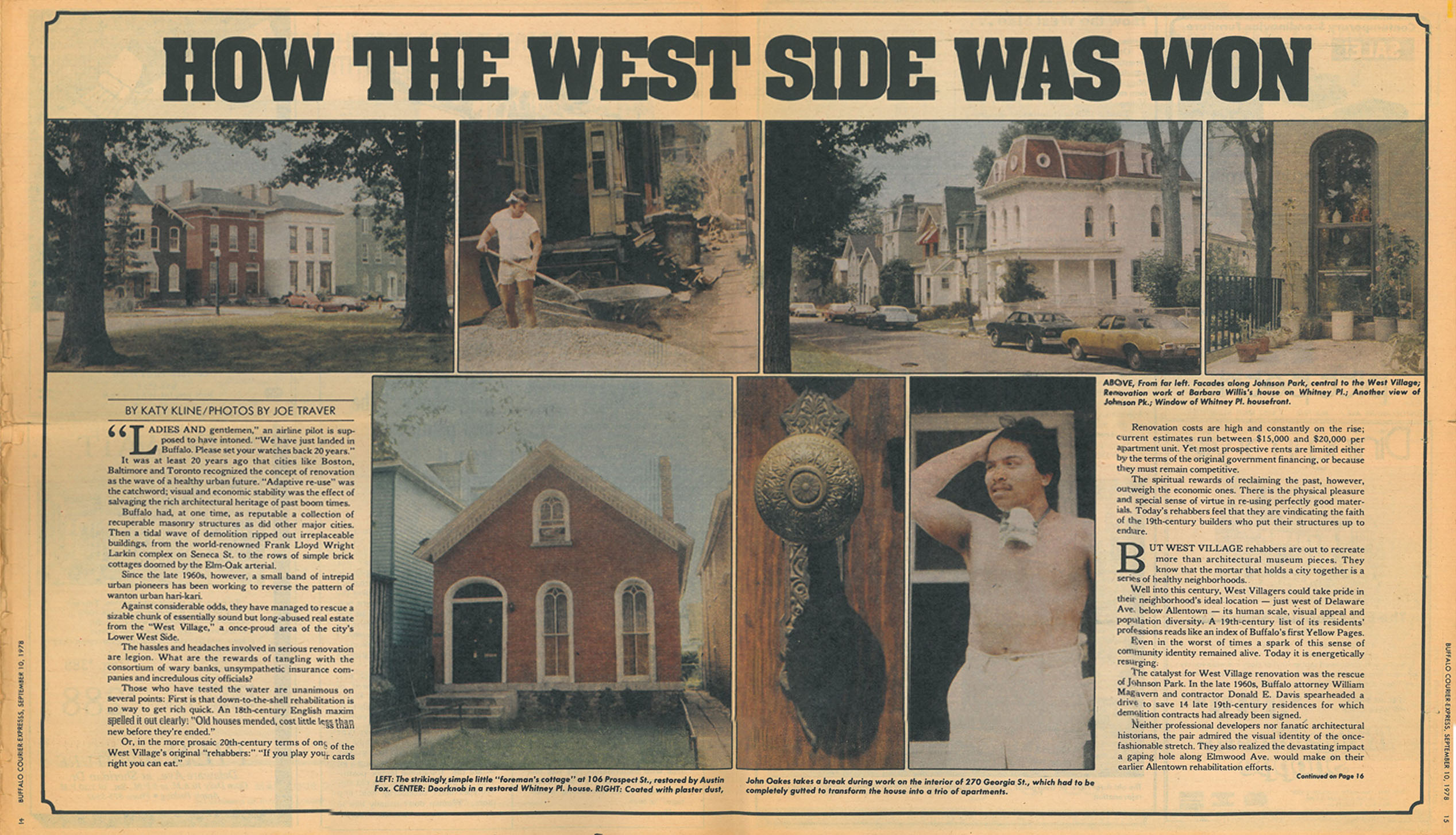 Peter Flynn purchased 28 Whitney in 1976. Peter was a young, newly minted architect and had completed a recent urban planning and design project for infill housing in the neighborhood centered around Cary Street and Prospect Ave. He completed a complete renovation of the interior and restoration of the exterior while making this an income producing property for his young family.

The included images are scanned archives of a Courier Express feature from 1978 which featured the Flynn’s and other’s work on rehabbing and restoring the lower west side in places like Johnson Park and Prospect Ave. Included is a “before” image of the house showing the fire damage taken before Peter acquired it for $2,500. 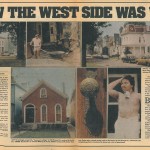 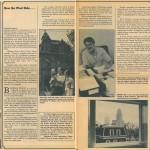 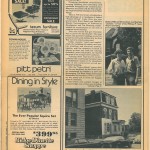 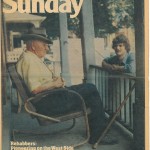