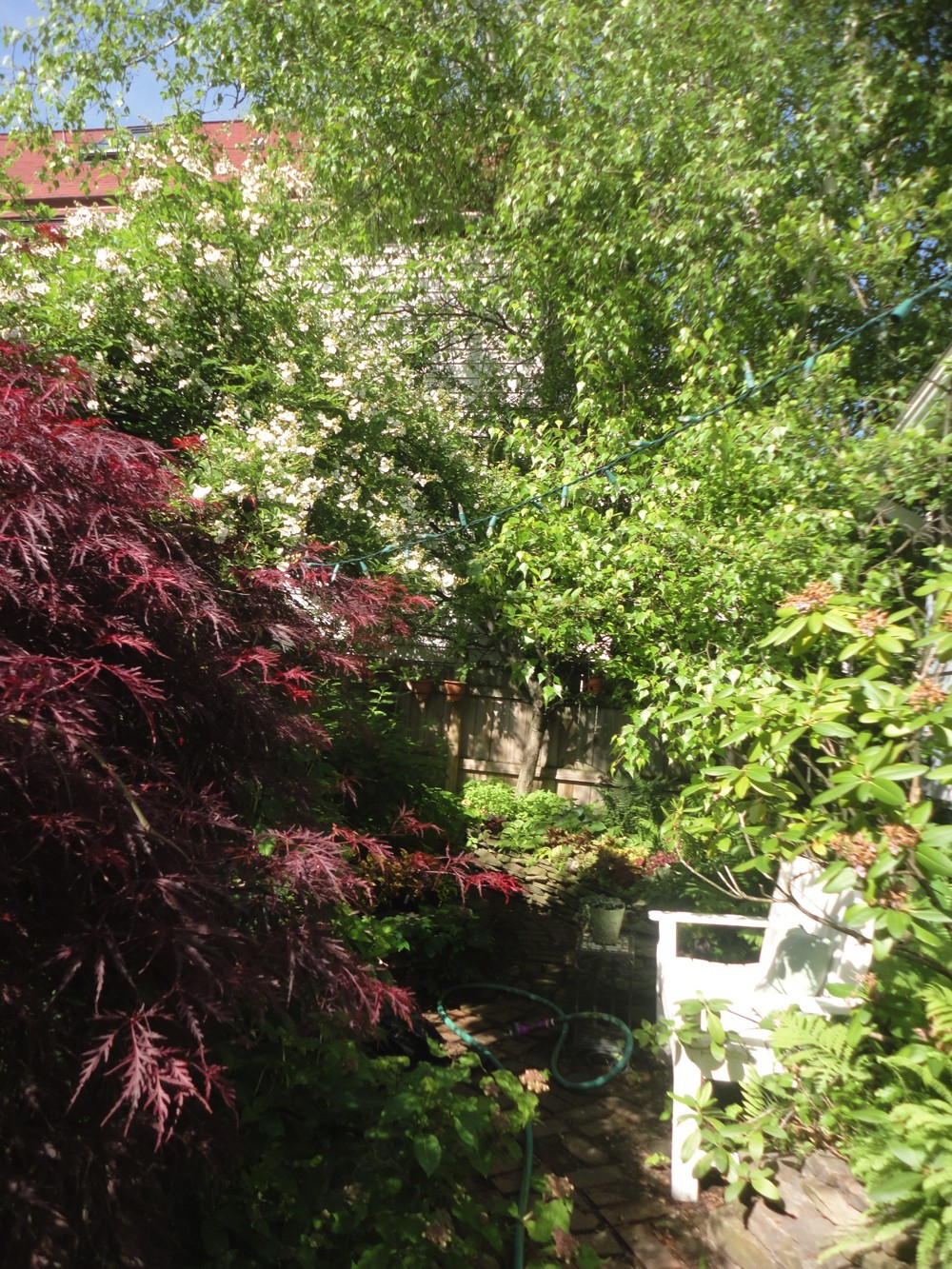 This time of year, Ellie Dorritie, owner of one of Garden Walk Buffalo’s featured properties, can be seen carefully getting her property and garden ready as the annual event draws closer.  The house, just off the corner of Summer and York streets, falls in the middle of the must-see Cottage District, a charming neighborhood where the house’s vibrant colors match the pink, blues, yellows and greens of the foliage that grows around and between them.

I spoke to Ms. Dorritie to get a better picture of a neighborhood that so many have come to appreciate, especially in the summer months.

Dorritie, a retired postal worker and Manhattan native, was among the walk’s very-first participants in 1995, just one-year after originator Marvin Lunenfeld gathered a handful of his Norwood Avenue neighbors to tend to their gardens. Over the last 20-years, her neighbors joined in planting and beautifying their properties as well.  She says gardening has the propensity to bring people together.

“Planting flowers is contagious, if you can make it look nice it can be one of the best social things you can do and creates a feeling of belonging,” Dorritie said.

Years ago, when she found herself with some extra time, Dorritie became interested about the neighborhood buildings and when they were constructed after noticing all the houses flanking both sides of Summer Street are identically-built, smaller brick units.  While it has been difficult to find answers to all her questions, she has been able to piece together some information, while debunking several rumors.  According to Dorritie, the land was originally bought by the wealthy Ketchum family in the 1820’s before being sold to Lydia Cox, who developed the neighborhood in conjunction with the city’s industrial heyday in 1870.

Dorritie says tax records in the basement of City Hall couldn’t be accessed due to health hazards and even after enlisting the help of several others, including a Canisius College professor, a complete history has been hard to come by.  Along the way, she found that the house numbers had previously been changed while she was lead astray in several explanations for the construction of the similar houses.  They included theories that they had been used as military housing units and boarding houses in the 1970’s with up to 16 residents living in each.

“Longevity and its unusual construction above ground,” Dorritie said.  “It was one of the first gardens in the area that laid claim to the hell strip, the area between the sidewalk and the street.” 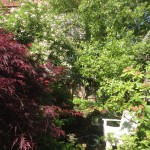 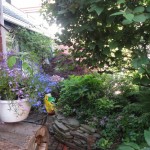 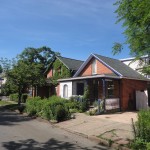 More information can be found at http://www.gardenwalkbuffalo.com